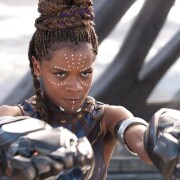 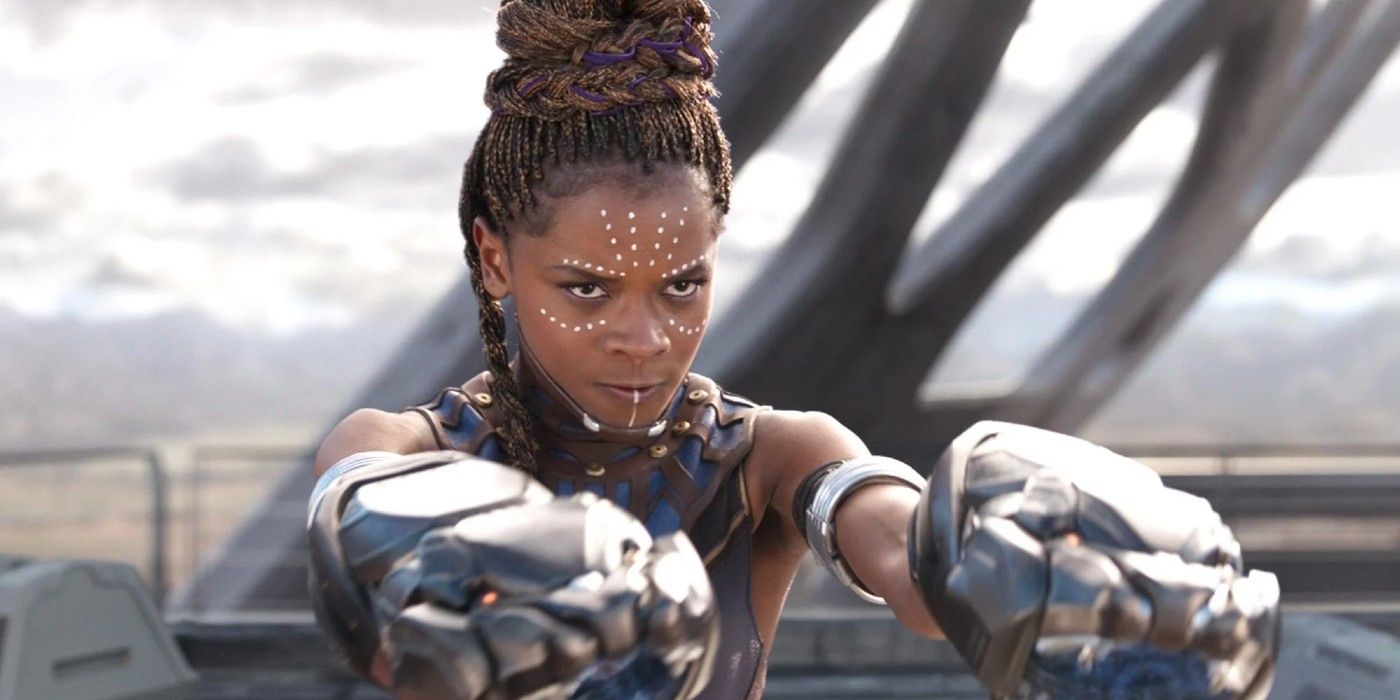 Letitia Wright denies a report that claims she is expressing anti-vaccination views on the set of Black Panther 2. Following a few COVID-19 related delays, production of the sequel to 2018′s Black Panther began in Atlanta this past June ahead of its July 2022 release date. Original director Ryan Coogler is returning along with writer Joe Robert Cole. However, the sequel had to be reworked considerably following the tragic passing of T’Challa actor Chadwick Boseman. The film will see Black Panther stars Angela Bassett, Martin Freeman, Danai Gurira, Daniel Kaluuya, Lupita Nyong’o, and Winston Duke reprising their roles.

There has been a lot of intriguing news coming out of the Black Panther 2 set as of late, including the revelation that Dominique Thorne will be making her MCU debut in the film as Riri Williams, a brilliant inventor who creates her own Iron Man suit, ahead of her upcoming Disney+ series, Ironheart. Letitia Wright, who will be returning as Shuri, was hospitalized in late August after suffering a minor onset injury, though she was able to return soon after. Earlier this month, Wright became embroiled in another controversy when The Hollywood Reporter claimed she was speaking out against the COVID-19 vaccine …read more

Adobe is bringing Camera Raw to the iPad version of Photoshop, and has demonstrated how it works in a hands-on video. Ryan Dumlao, senior product manager for Photoshop on iPad, shows how Camera Raw can be used to edit RAW and DNG photos directly imported from a camera — in this case a Fujifilm — or ProRAW files from the iPhone 12 Pro and 13 Pro.

Camera Raw is a long-standing plugin that allows for advanced RAW image editing within Photoshop, and it’s also the technical basis of Lightroom’s processing engine. Dumlao’s video shows how you can edit various settings and exposure parameters within Photoshop, including importing the RAW file as a smart object for non-destructive editing that can be carried over to the desktop version. In his demo, Dumlao uses Photoshop features to perform tasks like removing individual tree branches and adjusting the color of a specific rope in his photo.

While many photographers use Lightroom as their primary editing tool, adding Camera Raw to Photoshop for iPad will dramatically expand the photo editing capabilities for …read more