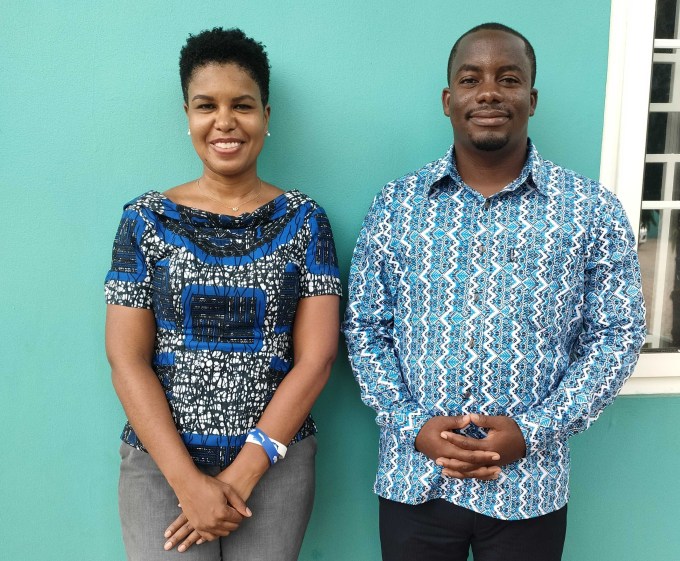 The share of exports from Africa to the rest of the world ranged from 80% to 90% between 2000 and 2017. This has created a growing demand for Africa to be less dependent on commodity exports and focus on regional commerce. Not only does this decrease export dependence, but it also forms new markets for value-added goods to be exchanged.

Yet, Africa is home to the slowest and costliest ports in the world. Reports say that sometimes it is logistically cheaper and faster for African businesses to trade goods with distant overseas partners than via Africa’s intracontinental trade corridors. That’s a big problem and Jetstream, a Ghanaian-based company proposing to change that just closed a $3 million seed round.

The startup was founded by Miishe Addy and Solomon Torgbor in 2018. The founders started Jetstream to enable African businesses to see and control their own cross-border supply chains. It aggregates private sector logistics providers at African ports and borders, and brings them online.

Initially, the founders’ insight was around fragmentation problems and lack …read more