You are here: Home / Blog / Uncategorized / Xiaomi launches Mi A3 Android One smartphone with 48MP rear camera in India... 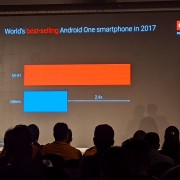 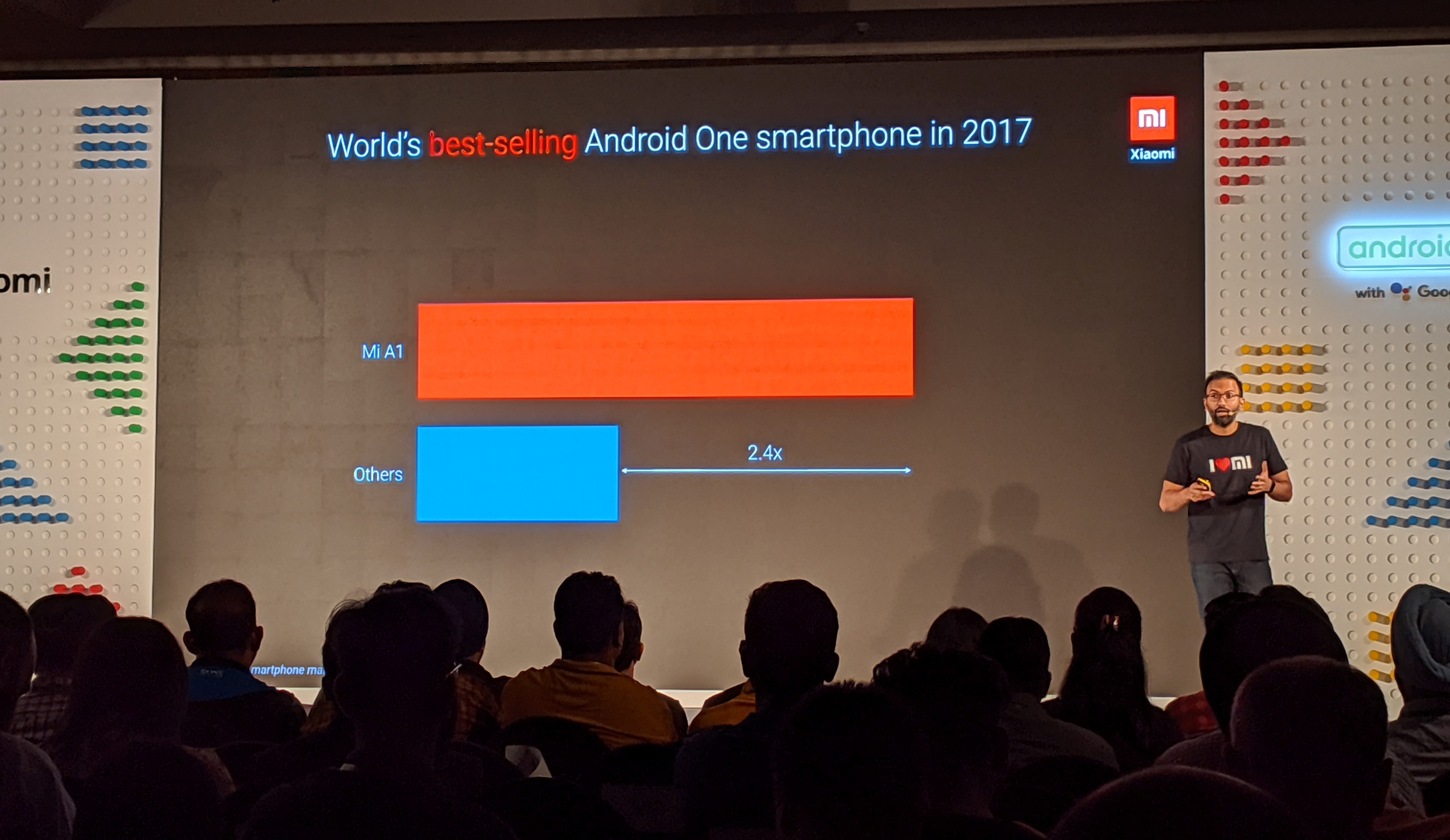 Google has found a committed Android One partner in Xiaomi. The Chinese electronics giant today announced the launch of the Mi A3, an Android One smartphone, in India as the company looks to expand its handset offering in its most important market.

The Mi A3, the third Android One handset from Xiaomi, features mid to high-end hardware modules at an affordable price point. It sports a 6.088-inch HD+ (1560X720 pixels) AMOLED display, a trio of 48MP, 8MP and 2MP camera sensors on the back to take detailed and sharp photos, and a 32MP selfie shooter.

A lot about Android One’s future is riding on the Mi A3, which was first unveiled by Xiaomi in Spain last month. Xiaomi said the Mi A1 and Mi A2 handsets that it launched in last two years remain the most popular Android One handsets. For Android One, phone vendors work closely with Google to get faster …read more