You are here: Home / Blog / Uncategorized / Without proof, is Huawei still a national security threat? 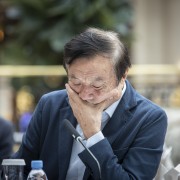 Without proof, is Huawei still a national security threat? 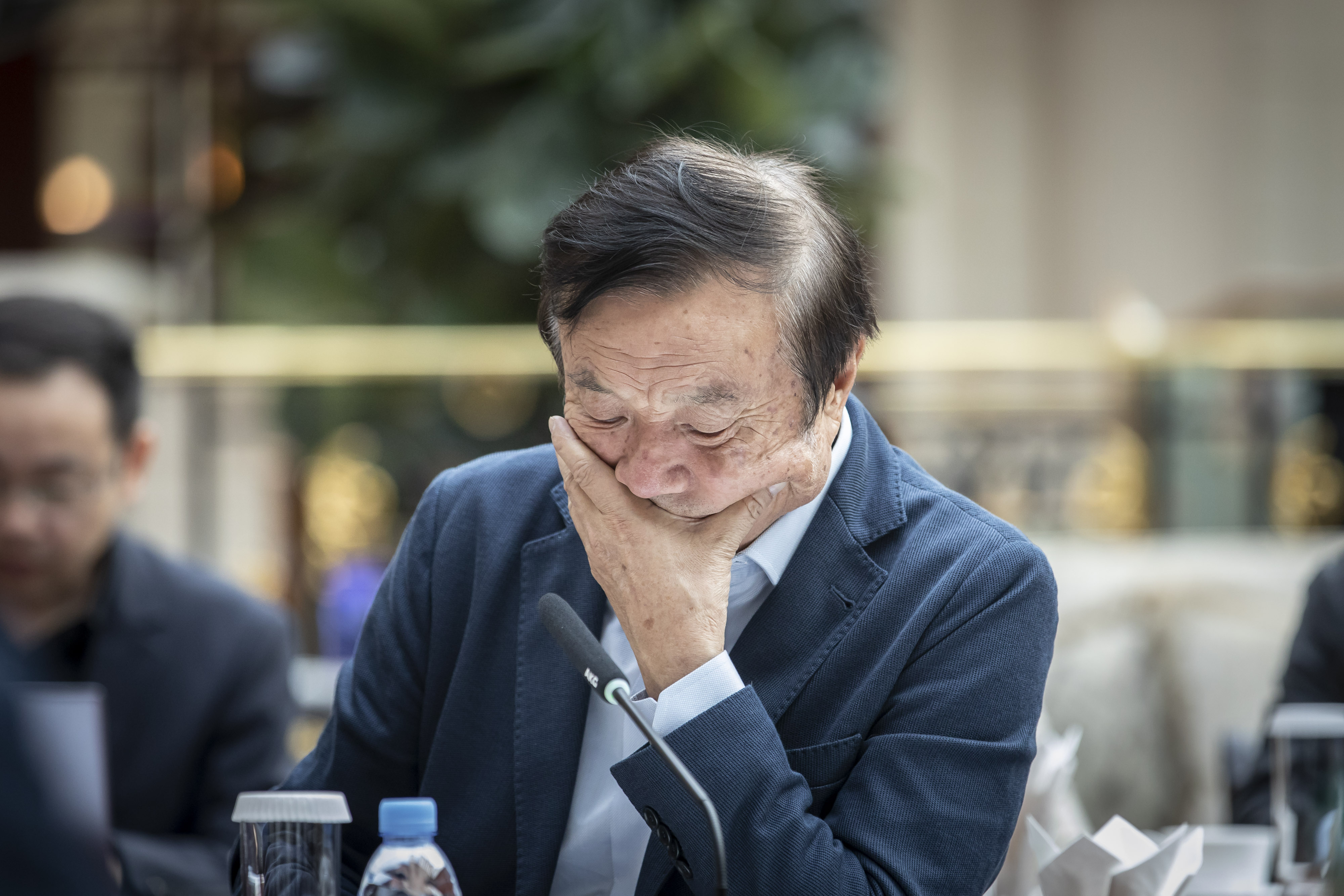 It’s Huawei vs. the U.S., the U.K., Canada, Australia, New Zealand, and most of Europe and Japan.

It’s almost as if the world’s biggest surveillance superpowers don’t want Huawei cell tower and networking router equipment inside critical networks in their countries, amid concerns of the company’s links to the Chinese military.

Huawei, they say, could be spying for the Chinese — and that presents a national security risk.

But there’s a problem. Years of congressional hearings and “inconclusive” hardware inspections have presented a mixed picture on the threat that Huawei may, or may not pose. Despite the fact that the company’s founder and president is a former officer in China’s People’s Liberation Army and the company remains heavily funded by the Chinese government, there’s also no public, direct evidence that Huawei is using its equipment to spy on network traffic inside the U.S. or any other country. In any case, Huawei can’t prove a negative, so all it can do is allow governments to assess its devices — which has so far found some issues but nothing conclusive to tie it to Chinese espionage actors.

That’s the crux of the argument: nobody thinks …read more