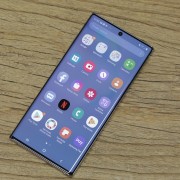 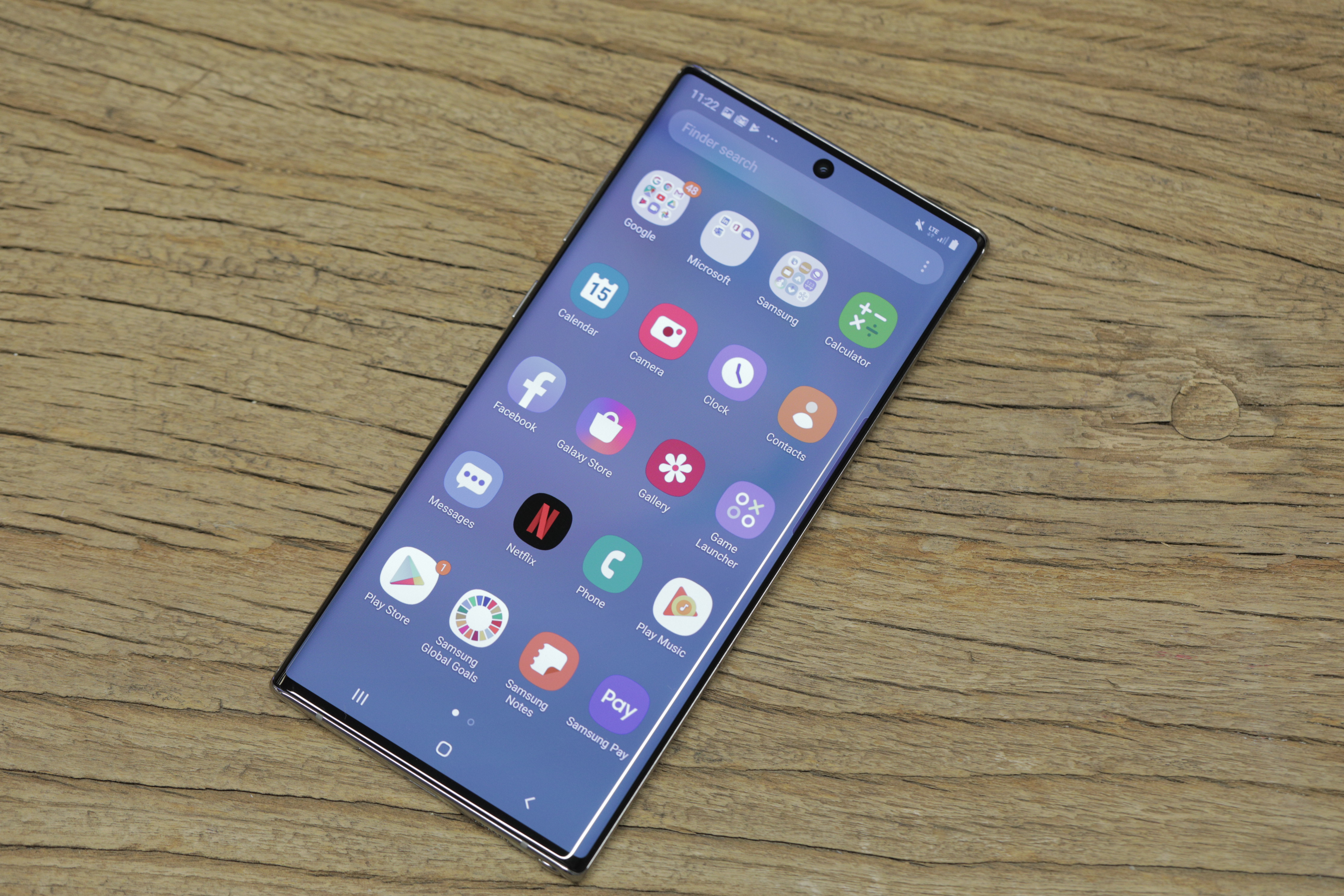 It’s true, you’ve got the Galaxy Note to thank for your big phone. When the device hit the scene at IFA 2011, large screens were still a punchline. That same year, Steve Jobs famously joked about phones with screens larger than four inches, telling a crowd of reporters, “nobody’s going to buy that.”

In 2019, the average screen size hovers around 5.5 inches. That’s a touch larger than the original Note’s 5.3 inches — a size that was pretty widely mocked by much of the industry press at the time. Of course, much of the mainstreaming of larger phones comes courtesy of a much improved screen to body ratio, another place where Samsung has continued to lead the way.

In some sense, the Note has been doomed by its own success. As the rest of the industry caught up, the line blended into the background. Samsung didn’t do the product any favors by dropping the pretense of distinction between the Note and its Galaxy S line.

Ultimately, the two products served as an opportunity to have a six-month refresh cycle for its flagships. Samsung, of course, has been hit with the same sort of malaise as the rest of the industry. The smartphone …read more