You are here: Home / Blog / Uncategorized / MCU Spider-Man 4 Would be Different To Homecoming Trilogy 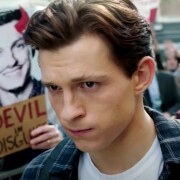 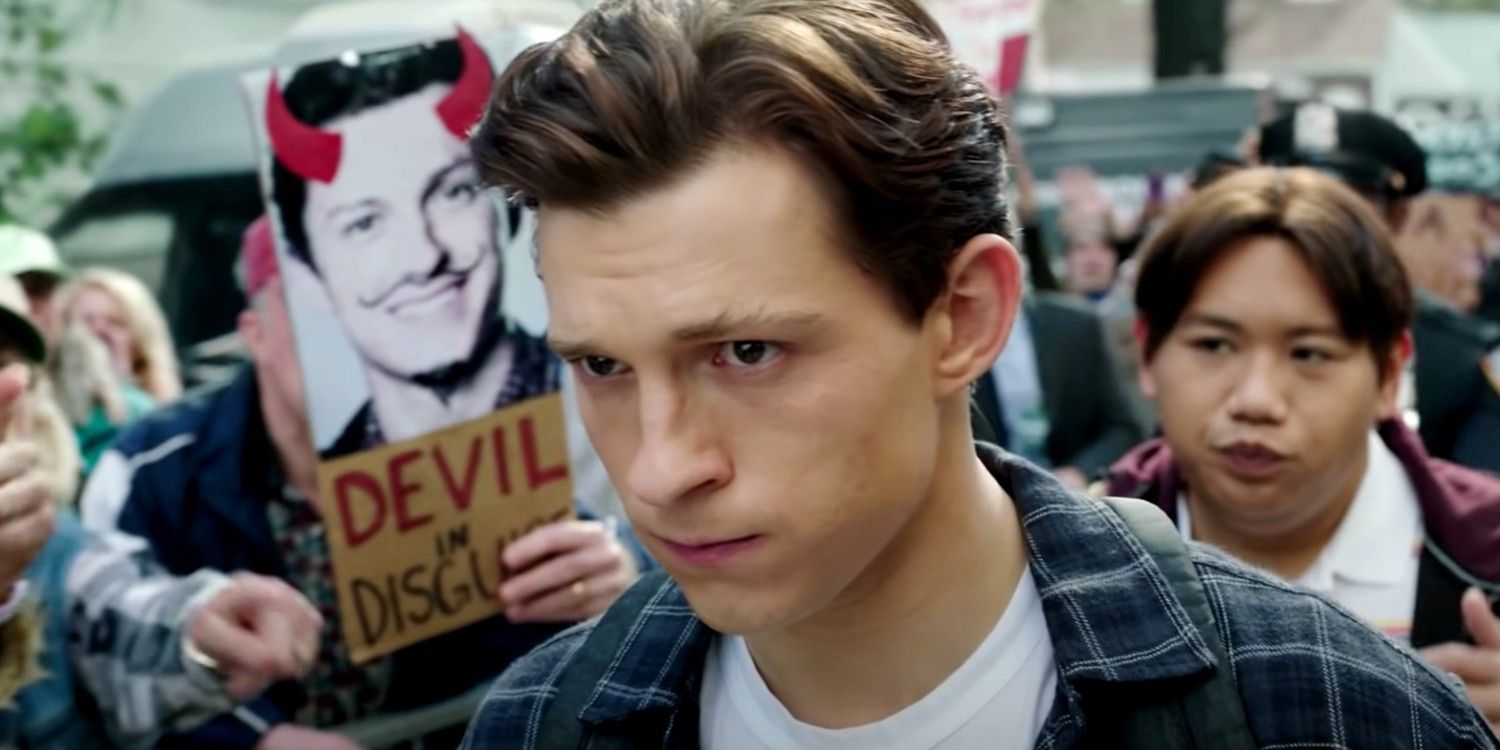