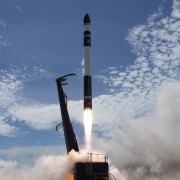 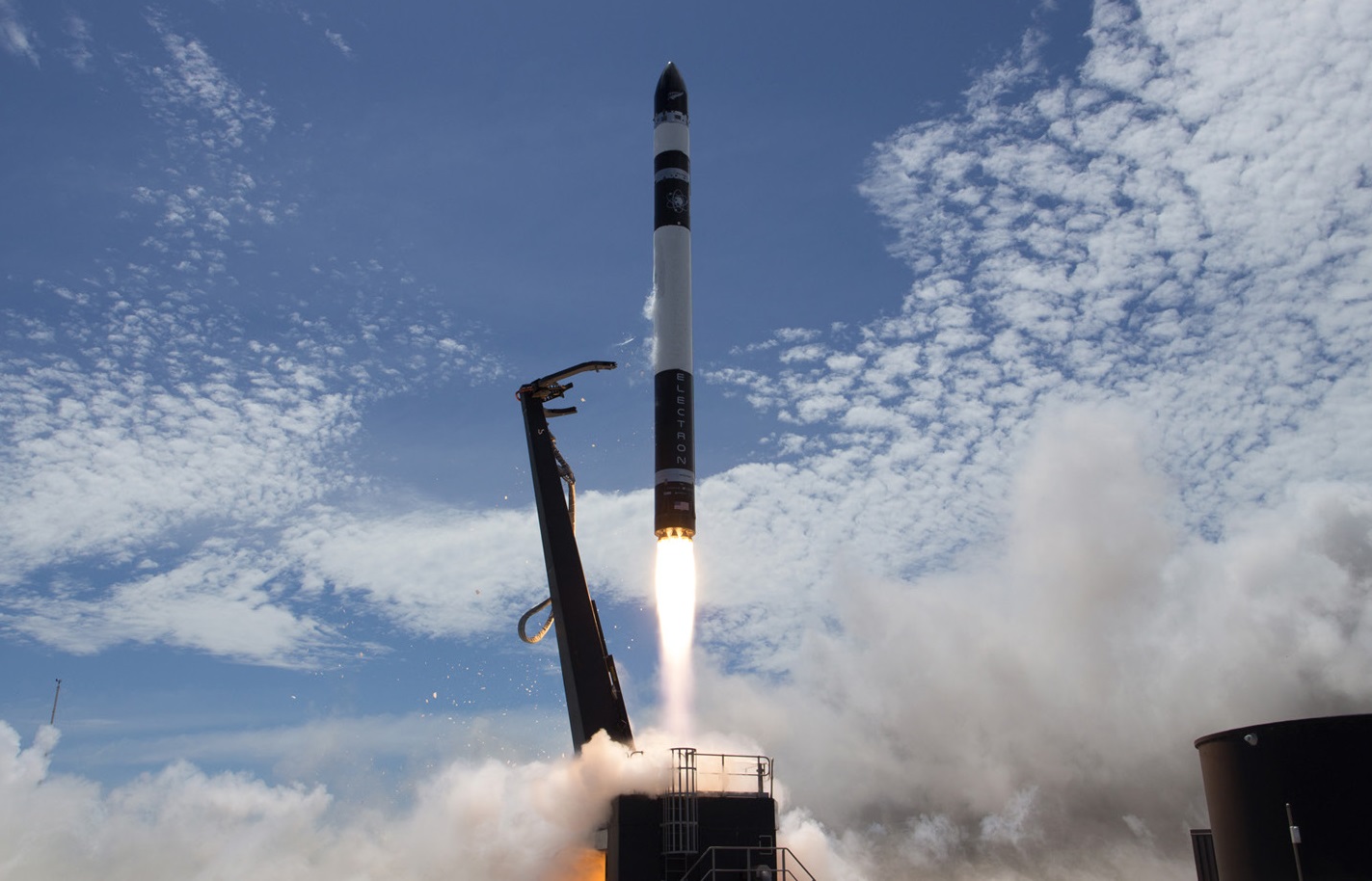 Sign up here to receive Max Q weekly in your inbox, starting December 15.

This week saw a ton of activity in the space industry, with multiple launches, key preparations for commercial crew missions, robots and much more.

Besides all the real space news, there’s also some extreme fan service for Star Wars lovers, courtesy of Disney and Boeing. Now I’m one day closer to my lifelong dream of becoming a real X-Wing starfighter pilot.

Launch startup Rocket Lab has been successfully delivering payloads to orbit for a while now, but earlier this year they announced they’d be moving to a launch system in which the booster they use to propel their spacecraft to orbit is reusable.

An Electron rocket launching during a previous test.

During their 10th mission with their Electron rocket, they took a crucial first step – testing the re-entry systems to bring the booster back to Earth’s atmosphere. Rocket Lab says the test went better than expected, which bodes well from moving to an actual test of properly recovering and refurbishing the thing.