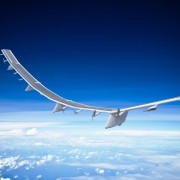 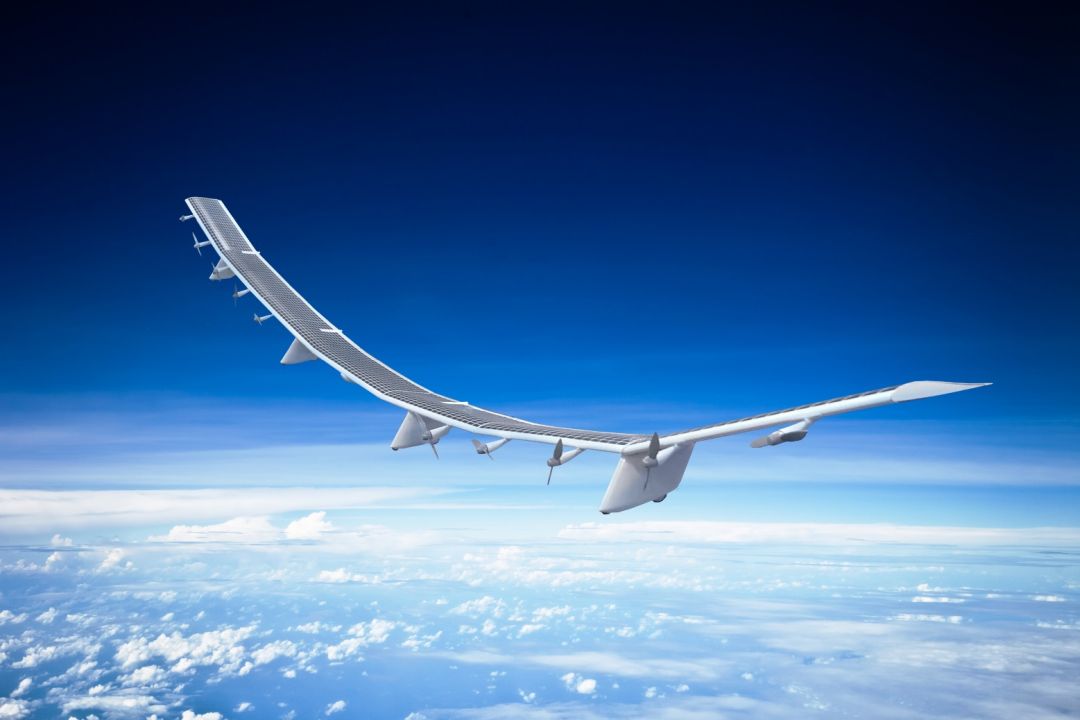 Two futuristic projects are coming together to help increase global internet access after Loon, the Google spinout that uses a collection of floating balloons to bring connectivity to remote areas, announced it has raised money from a SoftBank initiative.

HAPSMobile, a SoftBank project that is also focused on increasing global connectivity, is investing $125 million into Loon, according to an announcement from SoftBank made this morning. The agreement includes an option for Loon to make a reciprocal $125 million investment in HAPSMobile and it includes co-operation plans, details of which are below.

HAPSMobile is a one-year-old joint venture between SoftBank and U.S. company AeroVironment . The company has developed a solar-powered drone that’s designed to deliver 5G connectivity in the same way Facebook has tried in the past. The social network canceled its Aquila drone last year, although it is reported to have teamed up with Airbus for new trials in Australia.

Where Facebook has stumbled, HAPSMobile has made promising progress. The company said that its HAWK 30 drone — pictured below in an impression — has completed its initial development …read more