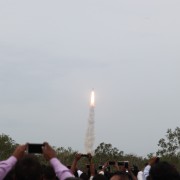 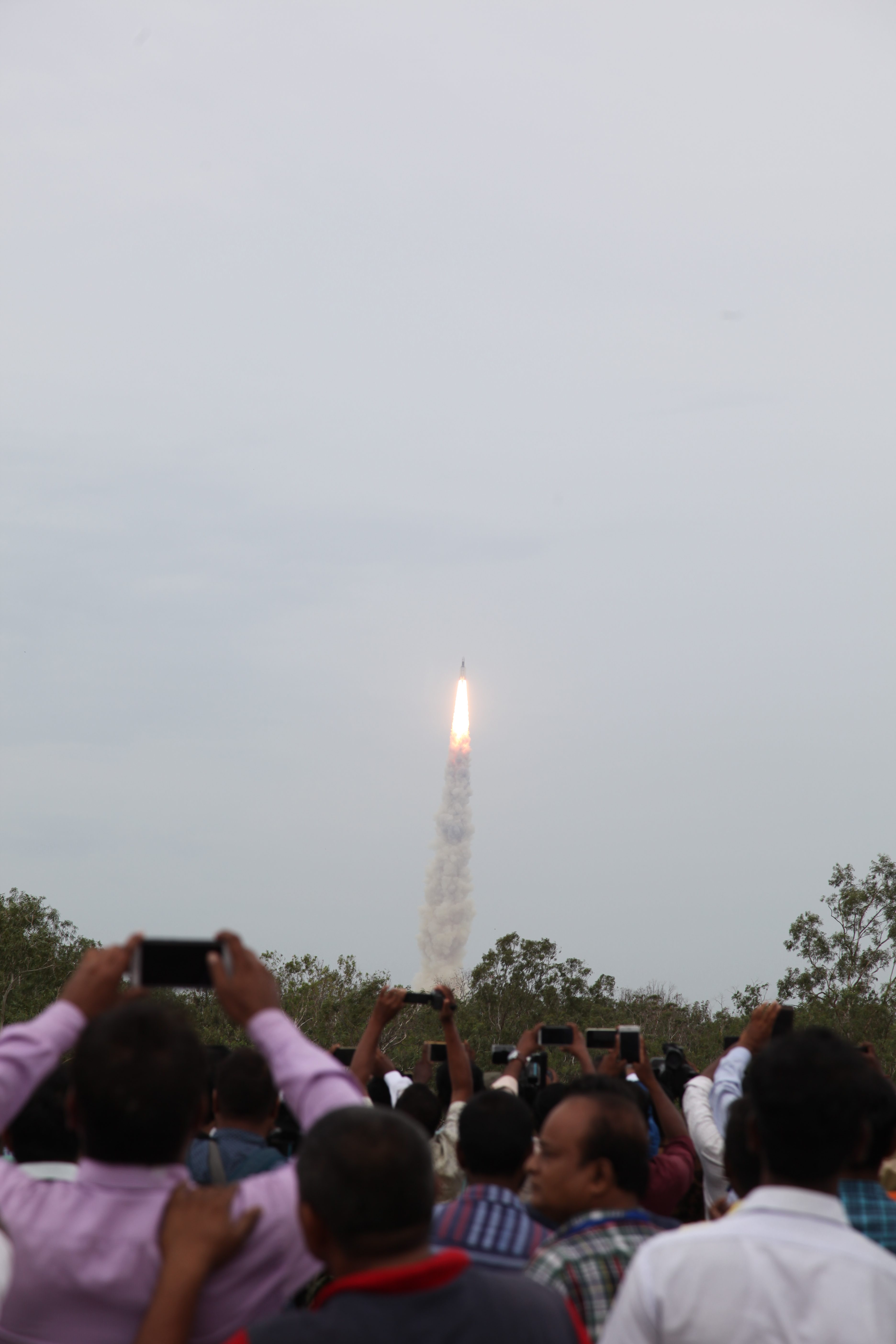 India’s attempt to become the first nation to soft land a robotic spacecraft at the moon’s South Pole, an unexplored region, has ended in failure, the space agency said Saturday.

Less than two miles above the lunar surface, the Vikram lander (named after Vikram Sarabhai, the father of India’s space program) lost communications with the mission control.

A live broadcast from ISRO, India’s equivalent of NASA, showed scientists grow tense as the control station struggled to get a signal from the lander.

India’s Prime Minister Narendra Modi, who was watching the landing attempt, offered words of encouragement to the scientists and children, who had accompanied him at the ISRO campus.

“Be courageous. Our faith in ISRO has not lost. I can proudly say that the effort was worth it and so was the journey. We are full of confidence that when it comes to our space program, the best is yet to come,” he said.

Space is hard. The lunar surface is filled with debris of spacecrafts that have attempted and failed to land in one piece. Because there is little to no atmosphere on the moon, parachutes can’t be used, leaving landers to rely completely on thrusters to modulate the speed.