You are here: Home / Blog / Uncategorized / GM unveils a refreshed Chevy Bolt EV and its bigger, yet compact crossover... 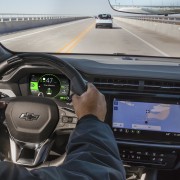 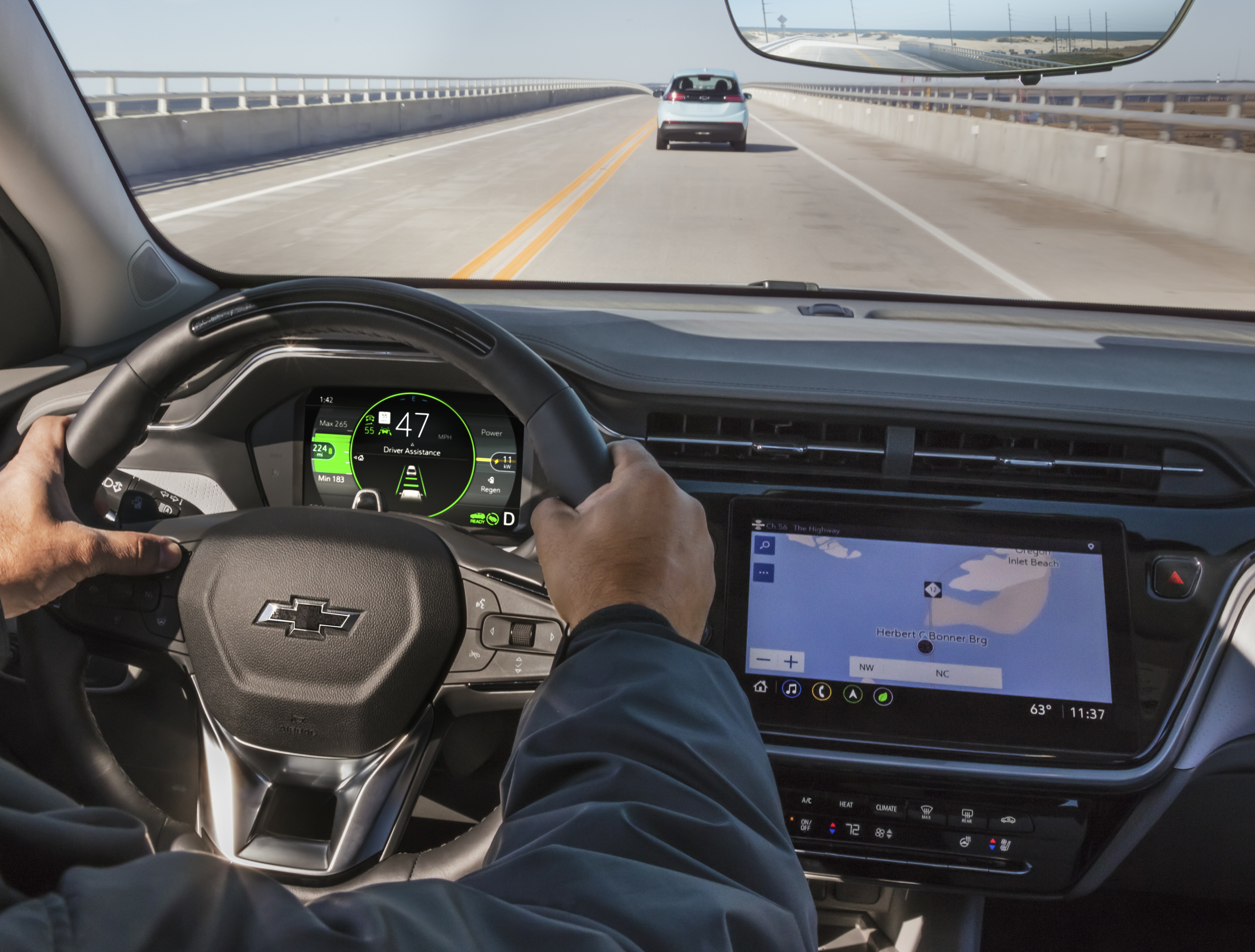 GM revealed Sunday a refreshed Chevrolet Bolt EV and a new, bigger — yet still compact — crossover called the Chevrolet Bolt EUV as part of the automaker’s goal to introduce 30 electric vehicles in the next four years.

The vehicles, which are expected to go on sale this summer, are like siblings: the pair share much of the same DNA but have their own distinct differences. The 2022 Chevy Bolt EUV is bigger than the Chevy Bolt hatchback. GM lengthened the wheelbase of the EUV by about 3 inches. In all, the EUV sits some 6 inches longer than the Bolt EV. The result is a compact crossover with 39.1 inches of rear seat legroom.

The EUV — a GM acronym that means electric utility vehicle — also has the notable distinction of being the first Chevrolet to have the hands-free driver assistance system known as Super Cruise. The hands-free system won’t come standard, however. Drivers will have to upgrade beyond the EUV’s $33,995 base price.

That $33,995 price point stands out because it’s actually slighter cheaper than the 2021 Chevy Bolt that is currently sitting in dealerships. The new refreshed Chevy Bolt, which is described in greater details below, has also …read more