You are here: Home / Blog / Uncategorized / Facebook boots Patriot Prayer, a far-right group with a history of vio... 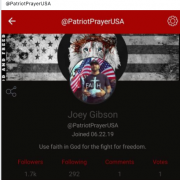 Facebook boots Patriot Prayer, a far-right group with a history of violence 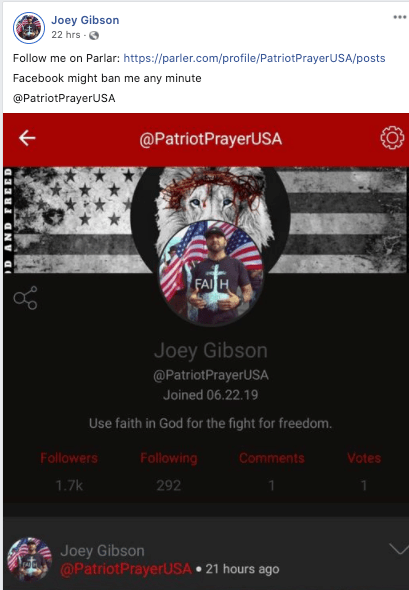 That effort emerged through a policy update in mid-August to the company’s rules around “Dangerous Individuals and Organizations.” Those changes resulted in the removal of a number of groups and pages linked to the pro-Trump conspiracy theory known as QAnon and some militia organizations, as well as groups and pages linked to Antifa, a decentralized left-leaning ideology that opposes fascism.

“… We have seen growing movements that, while not directly organizing violence, have celebrated violent acts, shown that they have weapons and suggest they will use them, or have individual followers with patterns of violent behavior,” Facebook wrote in a blog post addressing the push to remove potentially violent groups.

Patriot Prayer is a Vancouver, Washington-based far-right group known for staging confrontational events in left-leaning urban centers. Patriot Prayer’s events, which often result in violence and street fighting, have historically attracted individuals from other extremist groups, including the Proud Boys and the neo-Nazi group Identity Evropa.

 Tinder’s interactive video event, “Swipe Night,” will launch in international...  How one VC firm wound up with no-code startups as part of its investing the...
