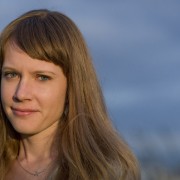 Twitter employee No. 51′s exit interview is an eye-opener

@Claire, or Claire Diaz-Ortiz as she’s known IRL, started as an intern with Twitter way back in 2008 and was using the service as early as 2006 — back when people still used SMS to Tweet, and the hashtag #4040 was commonplace for DMs. Now, six years on, having written a book, guided a pope to his Twitterification and helped in the live-tweeting of a birth, Twitter’s head of social innovation is hanging up her blue wings and moving on.

Weaveworks Raises $5M To Help Bring Containers To The Enterprise

Weaveworks (formerly known as Zettio), is one of the many companies in the quickly growing ecosystem of Docker-related companies. The service was founded by Alexis Richardson and Matthias Radestock, the team that also built the RabbitMQ message broker. Weaveworks wants to help developers build and migrate their applications to run on container technology. The company today announced that it… Read More

By Ingrid Lunden Opera — the Norway-based company that develops data-compressed web browsers, app storefronts, and other cloud-based services for mobile and other platforms — has made another acquisition to build out Mediaworks, its mobile advertising subsidiary. It has bought AdVine, a mobile advertising network founded in Cape Town, South Africa that works provides ads currently to a variety… Read More 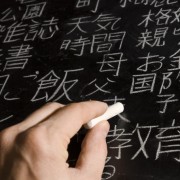 QLL, a Taipei-based developer of educational mobile apps, has raised $450,000 in funding led by B Dash Ventures, with participation from Incubate Fund, Pinehurst Advisors, Viling, and Coent Venture Partners. The startup is an alumnus of accelerator program AppWorks. Read More 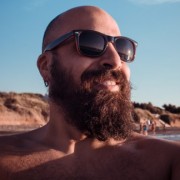 The Social Psychology Of The Naked Selfie

If you’re building a tech product that has anything to do with photos then you’re probably feeling an uncomfortable sense of déjà vu lately, and it has to do with data security.
It had become so routine that throughout the fall it was hard to imagine a Monday without hearing about another set of iCloud photos that been hacked during the weekend. Read More 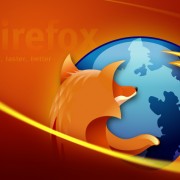 What’s Next For Firefox?

When historians look at the history of the Web ten or twenty years from now, chances are they will point to Firefox as one of the most important products of the last ten years. But right now, it’s hard not to look at Firefox and worry a little bit about its future. At the height of its success, around 2010/11, Firefox owned more than a quarter of the browser market in the U.S. and almost… Read More 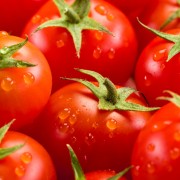 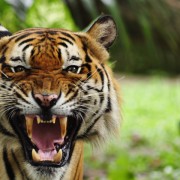 Investment firm Tiger Global has aggressively pursued new deals this deal, and now it has a lot more cash to do so. According to an SEC filing, the firm closed $2.5 billion in new funding, that comes a little more than 6 months after it raised a $1.5 billion fund in April. Read More 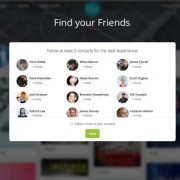 US-Australian startup Canva is injecting a dose of social into its easy-to-use graphic design platform after it rolled out public user profiles, a Twitter-style following system, and a real-time content stream. Read More 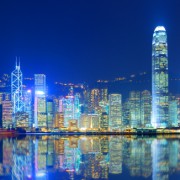 Hong Kong’s close proximity to manufacturing hubs like Shenzhen, China, and its small but growing startup ecosystem will make it a fertile growing ground for wearable tech startups. At least that’s what Nest, an early-stage venture capital firm, and AIA, one of Asia’s largest insurance providers, are hedging their bets on. The two have teamed up to launch AIA Accelerator,… Read More