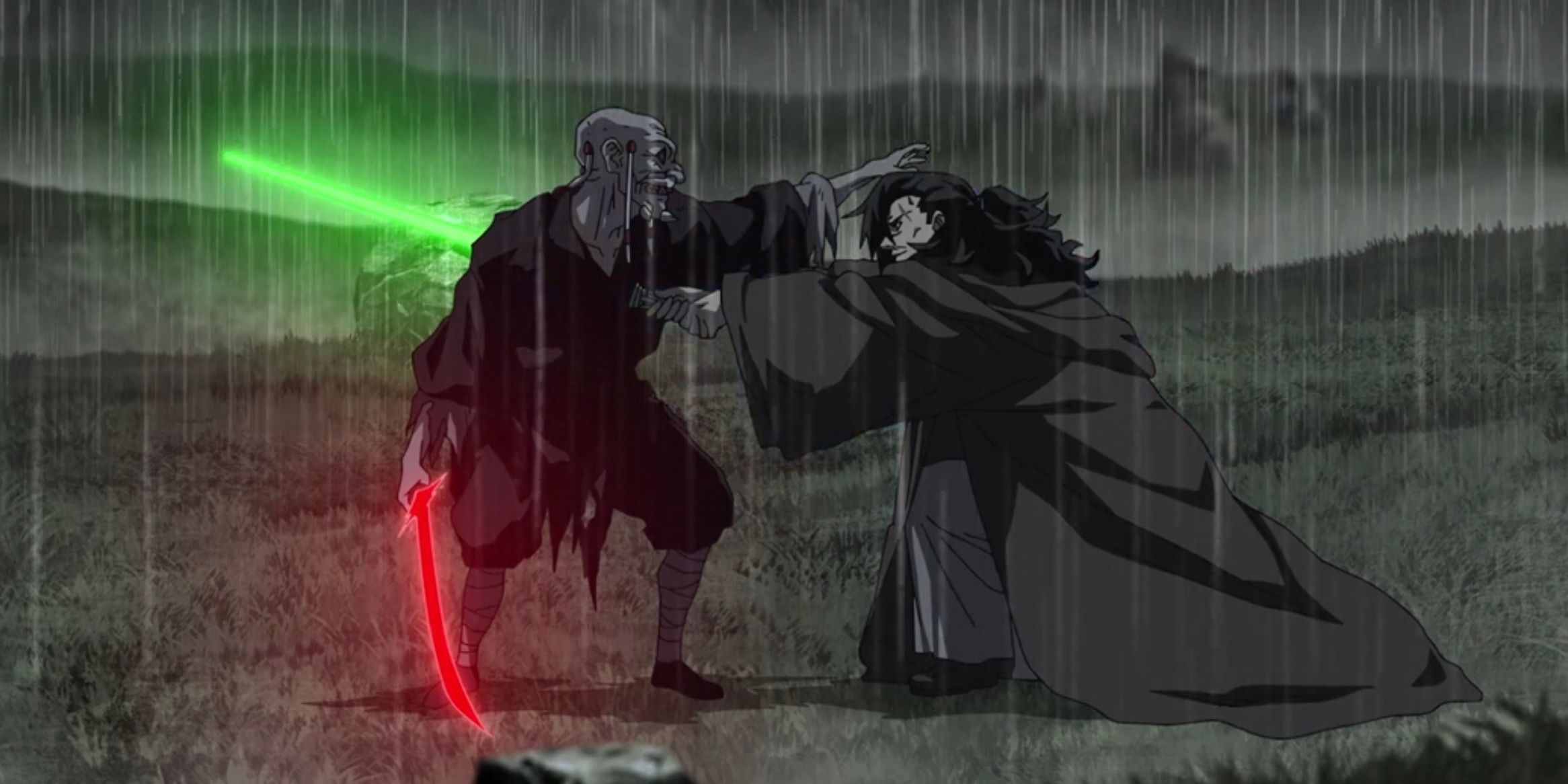 With the release of and Gundam.

Modest Heroes shifts between fantasy and real-life with three binge-worthy stories. The first one deals with crab siblings who are forced to live on their own while the second film is centered upon a boy allergic to eggs. In the final segment, an introvert starts losing his identity and even his physical body.

RELATED: 10 Best Anthology Shows, Ranked By IMDb (And Where To Stream Them)

In all three cases, a common element is solitude. Even though the characters live in bustling environments, they all share a sense of loneliness and yearn to find solace in their own ways. All in all, it is a family-friendly anthology with optimistic messages.

There have been a lot of animated Batman films but Gotham Knight was the first attempt in adapting the caped crusader for the anime format. Interestingly, the film isn’t even set in the continuity of the DC Animated Universe but serves as a middle chapter between Christopher Nolan’s Batman Begins and The Dark Knight.