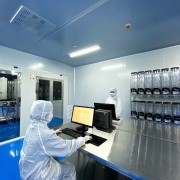 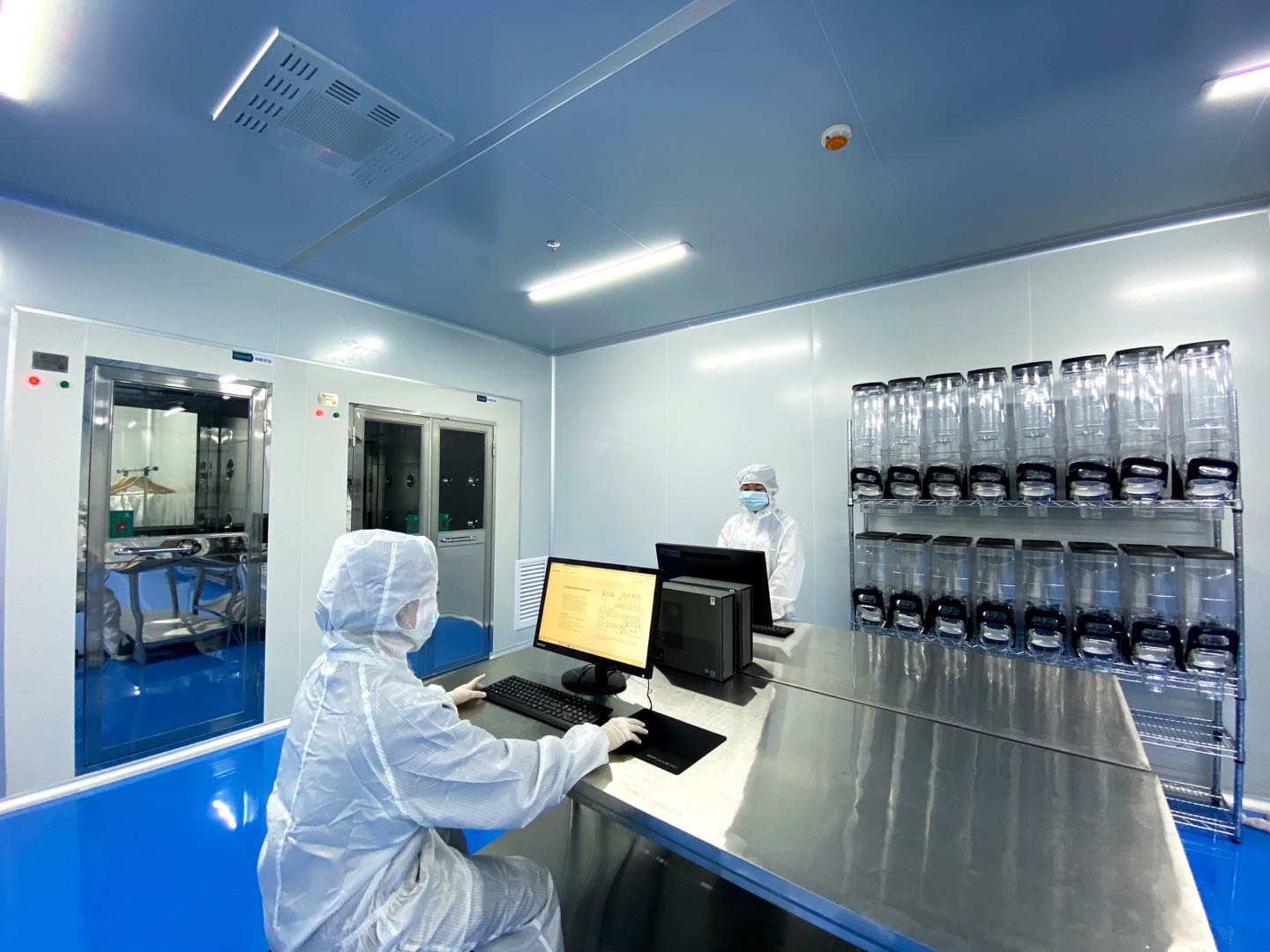 Like many overseas Chinese, Derek Weng gets shopping requests from his family and friends whenever he returns to China. Some of the most wanted imported products are maternity items, cosmetics, and vitamin supplements. Many in China still uphold the belief that “imported products are better.”

The demand gave Weng a business idea. In 2018, he founded LemonBox to sell American health supplements to Chinese millennials like himself via online channels. The company soon attracted seed funding from Y Combinator and just this week, it announced the completion of a pre-A round of $2.5 million led by Panda Capital and followed by Y Combinator .

LemonBox tries to differentiate itself from other import businesses on two levels — affordability and personalization. Weng, who previously worked at Walmart where he was involved in the retail giant’s China import business, told TechCrunch that he’s acquainted with a lot of American supplement manufacturers and is thus able to cut middleman costs.

“In China, most supplements are sold at a big markup through pharmacies or multi-level marketing companies like Amway,” Weng said. “But vitamins aren’t that expensive to produce. Amway and the likes spend a lot on …read more