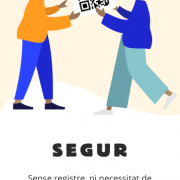 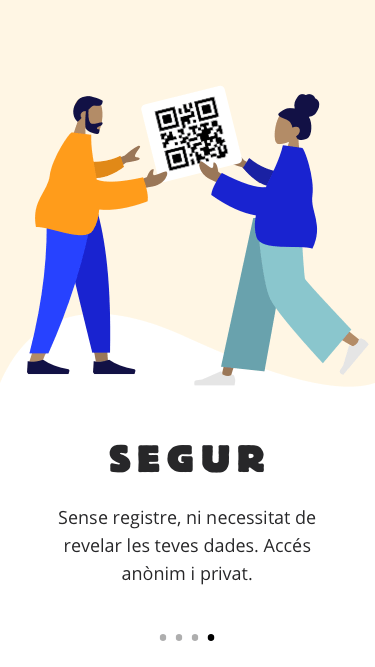 Is our age of ubiquitous smartphones and social media turning into an era of mass civil unrest? Two years after holding an independence referendum and unilaterally declaring independence in defiance of the Spanish state — then failing to gain recognition for la república and being forced to watch political leaders jailed or exiled — Catalonia’s secessionist movement has resurfaced with a major splash.

One of the first protest actions programmed by a new online activist group, calling itself Tsunami Democràtic, saw thousands of protestors coalescing on Barcelona airport Monday, in an attempt to shut it down. The protest didn’t quite do that but it did lead to major disruption, with roads blocked by human traffic as protestors walked down the highway and the cancelation of more than 100 flights, plus hours of delays for travellers arriving into El Prat.

For months leading up to a major Supreme Court verdict on the fate of imprisoned Catalan political leaders a ‘technical elite‘ — as one local political science academic described them this week — has been preparing to reboot Catalonia’s independence movement by developing bespoke, decentralized high-tech protest tools.

A source with knowledge of Tsunami Democràtic, speaking to TechCrunch on condition of anonymity, …read more