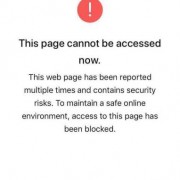 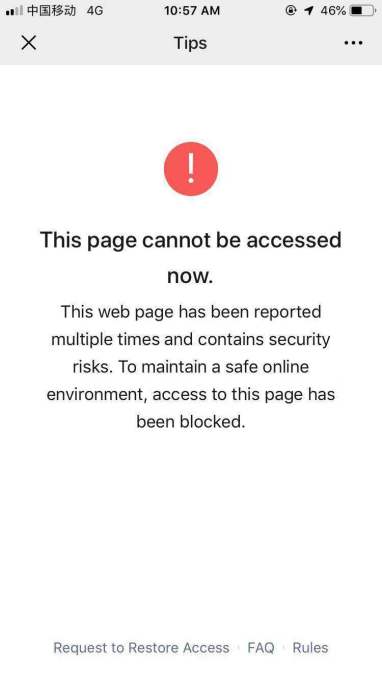 Zao went viral in China this weekend for its realistic face-swapping videos, but after controversy about its user policy, WeChat restricted access to the app on its messaging platform.

Users can still upload videos they created with Zao to

Developed by a unit of Momo, one of China’s most popular dating apps, Zao creates videos that replace the faces of celebrities in scenes from popular movies, shows and music videos with a selfie uploaded by the user.

The app, currently available only in China, went viral as users shared their videos through WeChat and other social media platforms in China. But concerns about the potential misuse of deepfake technology coupled with a clause (now deleted) in Zao’s terms of use that gave it full ownership and copyright to content uploaded or created on it, in addition to “completely free, irrevocable, perpetual, transferrable, and re-licensable rights,” caused controversy.

In case you haven’t heard, #ZAO is a Chinese app which completely blew up since Friday. Best application of ‘Deepfake’-style AI facial replacement I’ve ever seen.

Here’s an example of me as DiCaprio (generated in under 8 secs from that one photo in the thumbnail) pic.twitter.com/1RpnJJ3wgT