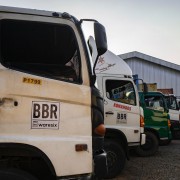 Waresix hauls in $14.5M to advance its push to digitize logistics in Indonesia 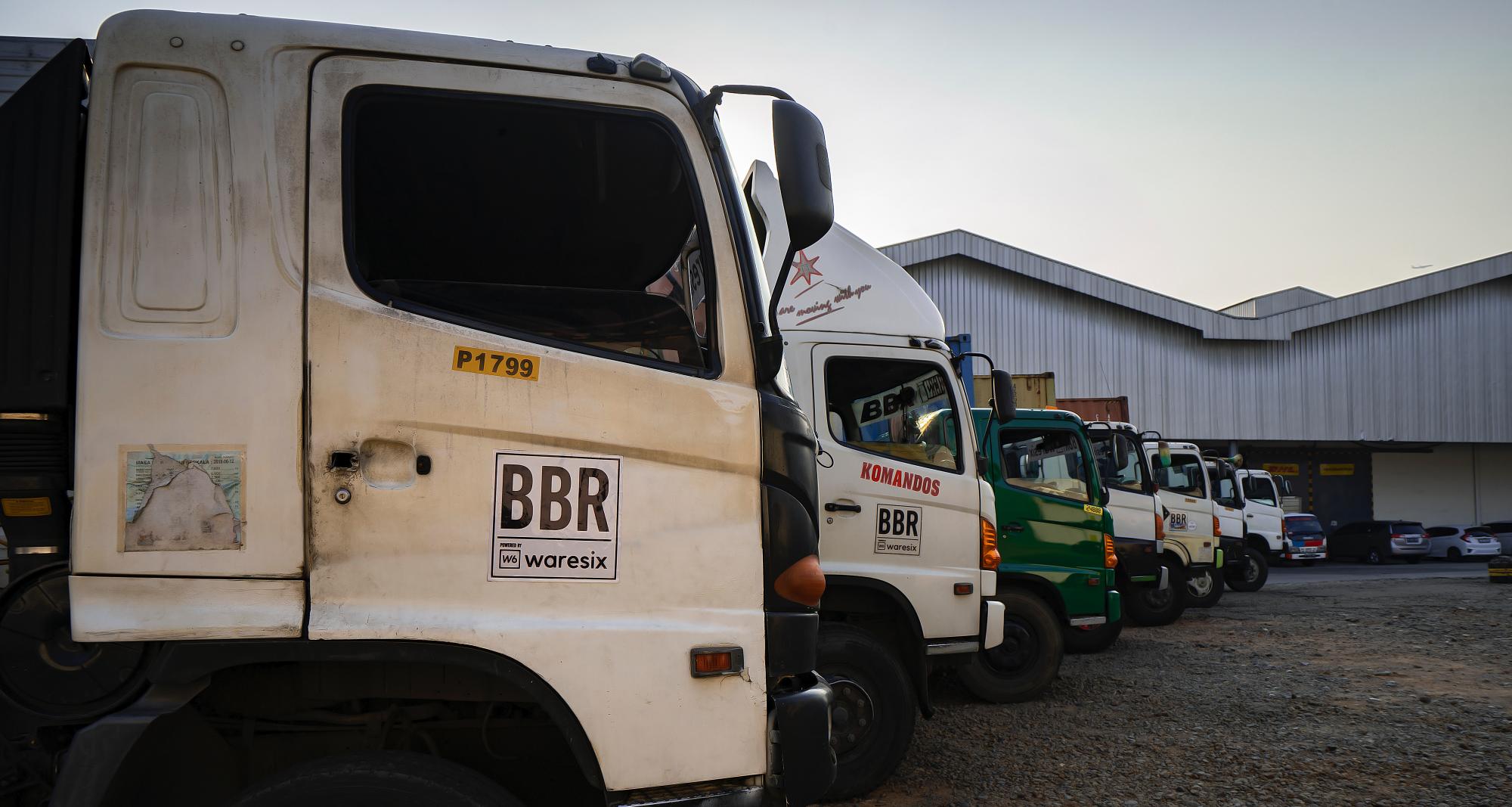 Waresix, one of a handful of startups aiming to modernize logistics in Indonesia — the world’s fourth most populous country — has pulled in $14.5 million to grow its 18-month-old business.

This new investment, Waresix’s Series A, is led by EV Growth — the growth-stage fund co-run by East Ventures — with participation from SMDV — the investment arm of Indonesia corporation Sinar Mas — and Singapore’s Jungle Ventures . The startup previously raised $1.6 million last year from East Ventures, SMDV and Monk’s Hill Ventures. It closed a seed round in early 2018.

Waresix is aiming to digitize logistics, the business of moving goods from A to B, which it believes is worth a total of $240 billion in Indonesia.

A large part of that is down to the country’s geography. The archipelago officially has over 17,000, but there are five main ones. That necessitates a lot of challenges for logistics, which are said to account for 25-30 percent of GDP — a figure that is typically below five percent in Western markets — while Indonesia barely scraped the top 50 rankings in World Bank’s Logistics Performance Index.

But, as Southeast Asia’s largest economy and the …read more