Welcome back to another transcribed edition of Equity, the wildly popular TechCrunch podcast that digs deep into the week’s news about … equity.

There were no IPOs this week so there was only one episode, but it was jam-packed with news about direct-to-consumer scooters, luggage funding and fake meat. This is where tech has taken us this week.

Oh, and Slack set the date for its direct listing.

Kate: So [Away] raised a 100 million, series D. This round was led by Wellington Management, so not by a traditional venture capital firm. Though Away is backed by big name faces like Forerunner Ventures, which is responsible for investments in pretty much direct to consumer companies. So this valued Away at 1.4 billion, and that’s obviously quite large, but what’s particularly surprising about that valuation is that Away was valued at just 400 million the last time they raised money, which was a series C of 50 million, maybe about 1 or 2 years ago.

Kate: I’m not sure exactly when that was. But we’re seeing a major, major, major uptick in its valuation. And the reason why is because at its series C, Away was profitable already. Like I was telling …read more 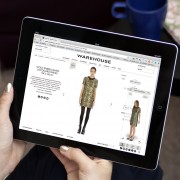 How an immigration crackdown is hurting UK startups 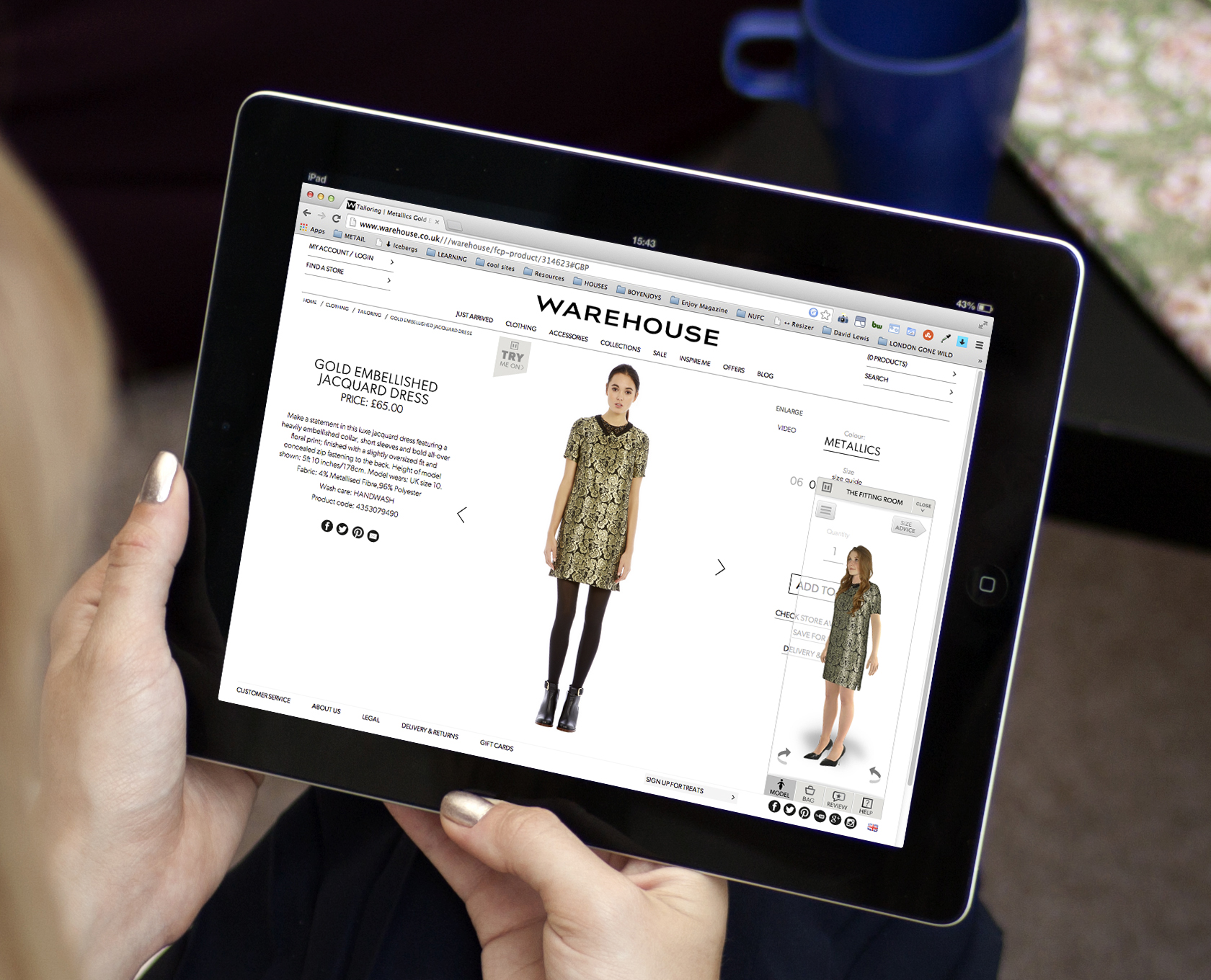 The two people who sat down in reception without an appointment would not leave the startup’s office until the end of the day.

Two months later, a letter followed informing the company it had been suspended from the United Kingdom’s register of licensed sponsors, the database of companies the government has approved to employee foreign workers. The business had 20 working days from the typed date to make “representations” and submit “evidence” and “supporting documents” to counter the “believed” infractions spread across 12 pages, threaded through with copious references to paragraphs, annexes and bullet points culled from the Home Office‘s official guidance for sponsors.

Early in the new year another letter arrived, and an assessment process that had begun with an unannounced visit one autumn morning delivered its final verdict: The revocation of Metail‘s sponsor license with immediate effect.

“There is no right of appeal against this decision,” warns paragraph 64 of the 22-page decision letter — in text which the sponsor compliance unit has seen fit to highlight in bold. “Whilst your client can no longer recruit sponsored workers under Tier 2 and 5 of the Points Based system, they can continue to recruit UK and EEA workers as well …read more