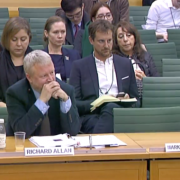 Is Europe closing in on an antitrust fix for surveillance technologists? 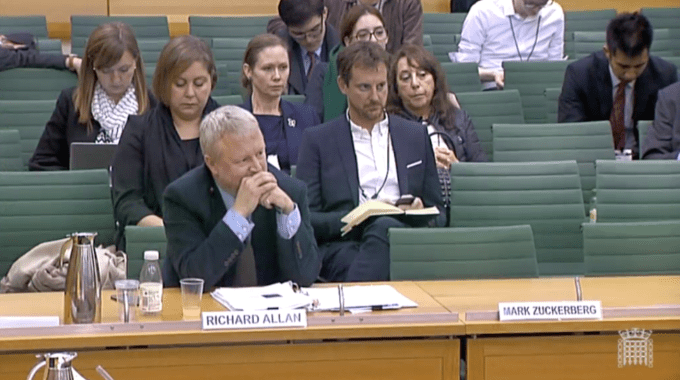 The German Federal Cartel Office’s decision to order Facebook to change how it processes users’ personal data this week is a sign the antitrust tide could at last be turning against platform power.

One European Commission source we spoke to, who was commenting in a personal capacity, described it as “clearly pioneering” and “a big deal”, even without Facebook being fined a dime.

The FCO’s decision instead bans the social network from linking user data across different platforms it owns, unless it gains people’s consent (nor can it make use of its services contingent on such consent). Facebook is also prohibited from gathering and linking data on users from third party websites, such as via its tracking pixels and social plugins.

The order is not yet in force, and Facebook is appealing, but should it come into force the social network faces being de facto shrunk by having its platforms siloed at the data level.

To comply with the order Facebook would have to ask users to freely consent to being data-mined — which the company does not do at present.

Yes, Facebook could still manipulate the outcome it wants from users but …read more