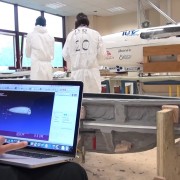 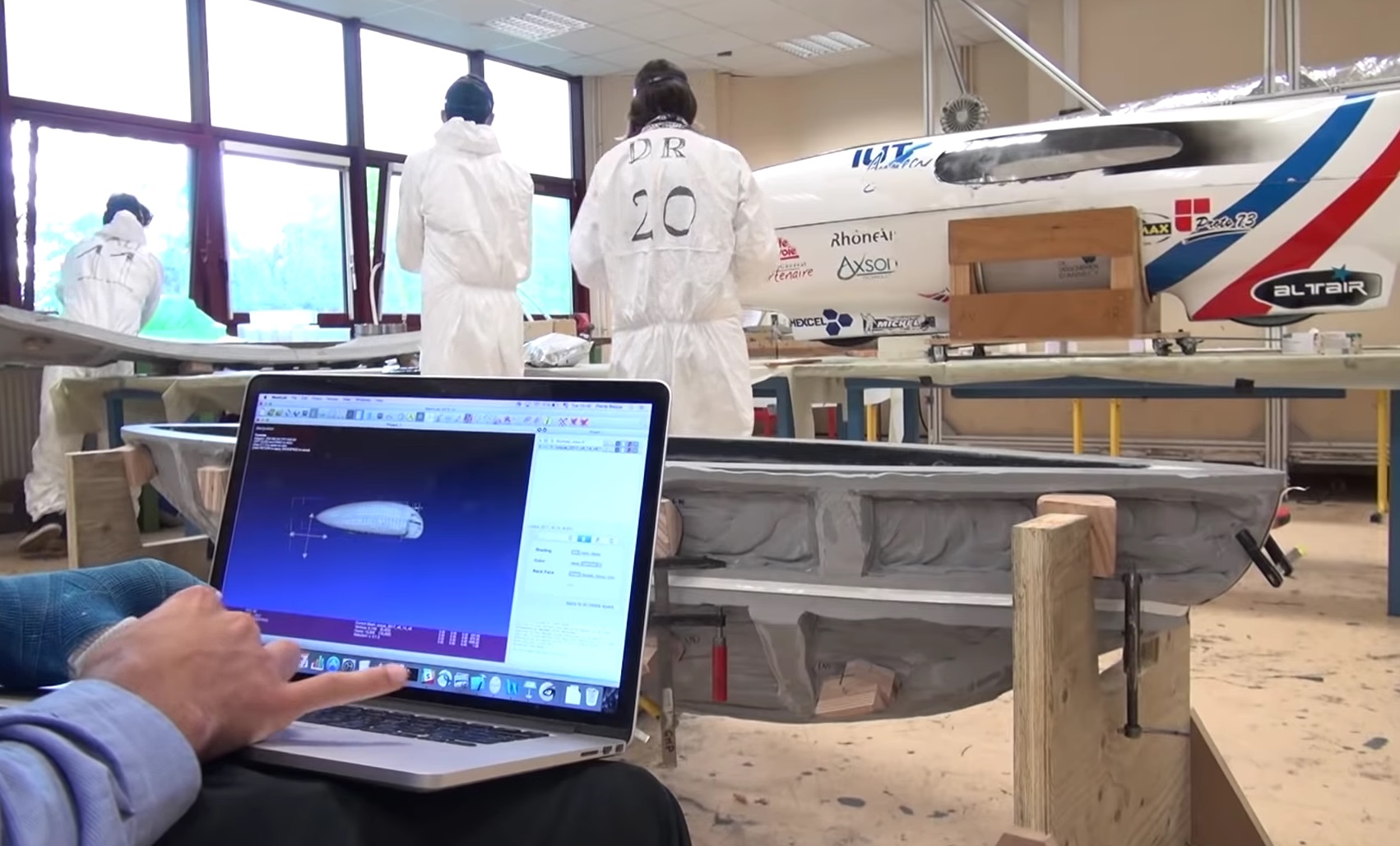 The current world speed record for riding a bike down a straight, flat road was set in 2012 by a Dutch team, but the Swiss have a plan to topple their rivals — with a little help from machine learning. An algorithm trained on aerodynamics could streamline their bike, perhaps cutting air resistance by enough to set a new record.

Currently the record is held by Sebastiaan Bowier, who in 2012 set a record of 133.78 km/h, or just over 83 mph. It’s hard to imagine how his bike, which looked more like a tiny landbound rocket than any kind of bicycle, could be significantly improved on.

But every little bit counts when records are measured down a hundredth of a unit, and anyway, who knows but that some strange new shape might totally change the game?

To pursue this, researchers at the École Polytechnique Fédérale de Lausanne’s Computer Vision Laboratory developed a machine learning algorithm that, trained on 3D shapes and their aerodynamic qualities, “learns to develop an intuition about the laws of physics,” as the university’s Pierre Baqué said.

“The standard machine learning algorithms we use to work with in our lab take images as input,” he explained in …read more

Pointy​,​ the​ ​startup​ ​that​ offers tech to help ​bricks and mortar​ ​retailers put their stock online so that it can be discovered via search engines, has picked up $12 million in new funding. The Series B round is led Polaris Partners and Vulcan Capital, and brings total funding for the Irish company to $19 million.

Founded on the premise that people often resort to e-commerce behemoths like Amazon because they can’t find the same item locally, Pointy has developed a hardware and cloud software solution that makes it easy to create a bespoke website as means of making local stock discoverable online. Specifically, the ​”Pointy​ ​box”​ hardware ​gadget connects to a store’s barcode scanner and automatically puts scanned items on a Pointy-powered website for the store.

Store pages are then optimised for search engines, so that when you search for products locally — say your favourite artisan beer — a Pointy-powered result shows up and encourages you to visit the store and make a purchase. In other words, this is about helping local retailers drive more footfall, but with very little additional overhead.