Samsung has ended Intel’s 25-year run as the world’s biggest seller of chipsets after it posted its 2017 end of year financials. The Korean tech giant’s chipset division — which has long been its biggest hitter — grossed total revenue of $69 billion in 2017, eclipsing the $62.8 billion Intel reported for last year. That was a record year for Intel — and… Read More 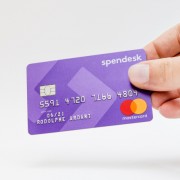 Spendesk raises $9.9 million to build your next corporate card 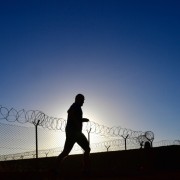 Strava, the popular app for tracking running, cycling and swimming, is not the most obvious go-to for exposing national secrets, but a heatmap of activity from users has been found to unearth the locations of U.S. military bases worldwide. The company’s review of 2017 showed all routes taken by its users across the world. It was released back in November 2017, but it came to the fore… Read More 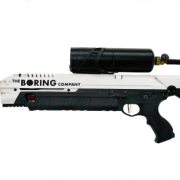 Elon Musk’s Boring Co. flamethrower is real, $500 and up for pre-order

So that flamethrower that Elon Musk teased The Boring Company would start selling after it ran out of its 50,000 hats? Yeah, it’s real – and you can pre-order one now if you want need a ridiculous way to spend $500. Musk revealed the flamethrower on Saturday, after some digging tipped its existence late last week. The Boring Company Flamethrower is functional, too, as you can see… Read More 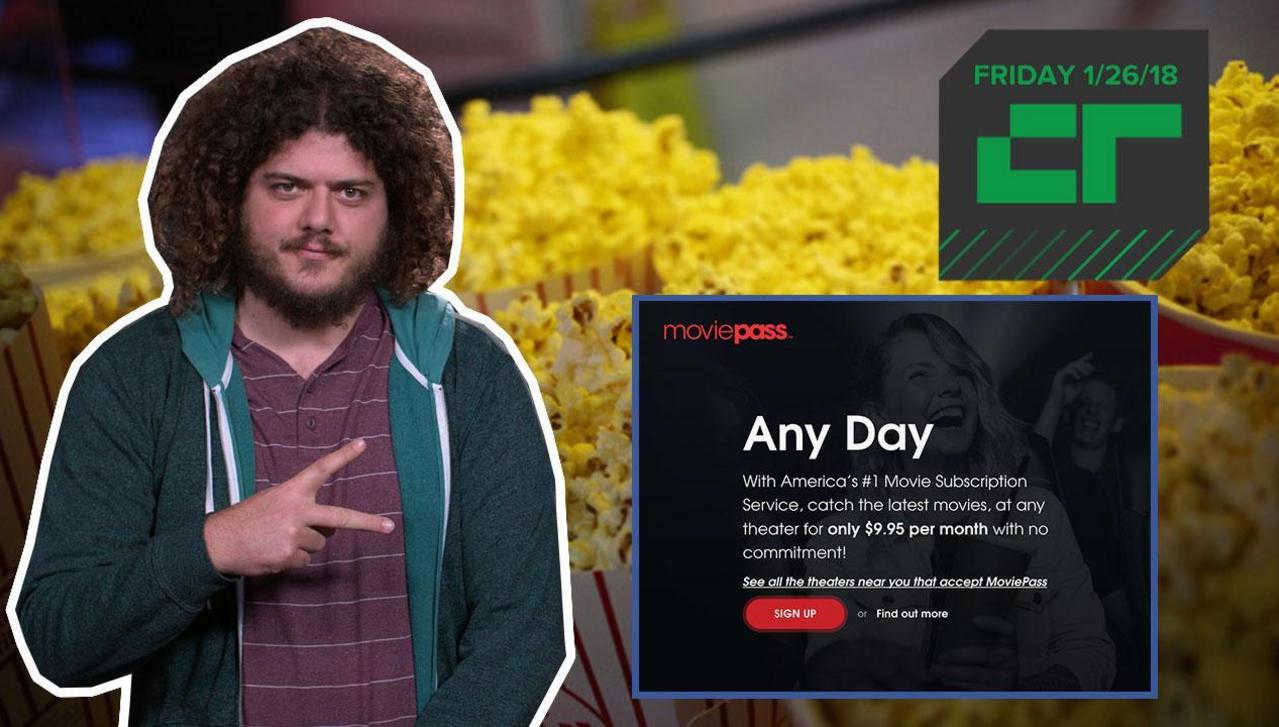 Google experiments in local news, MoviePass pulls out of AMC theaters and the Kalanick-Benchmark lawsuit has officially been dismissed. All this on Crunch Report. Read More 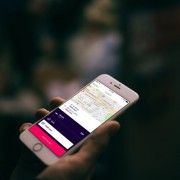 French startup Heetch has an ambitious goal. The company wants to become the second ride-sharing service in France and in the other European countries where it operates. The startup just raised $20 million from Félix Capital, Via ID, Alven Capital and Idinvest Partners. In order to stay competitive with Uber, Heetch is a bit cheaper than a normal UberX ride. But drivers still get paid more… Read More

Tryb Group, a Singapore-based organization focused on fintech services in Southeast Asia, has landed a $30 million investment from Makara Capital. The investment comes from Makara’s $770 million joint fund with the Intellectual Property Office of Singapore (IPOS), which is focused on finding valuable IP in the tech and startup space. TechCrunch understands that Tryb is talking to a… Read More 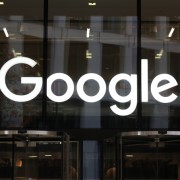 Google continues to increase its presence in China after it joined Sequoia China and Tencent in a $15 million investment for XtalPi, a U.S.-China biotech firm that uses artificial intelligence and computing to accelerate the development of new drugs. The search giant remains blocked in China, but that hasn’t stopped it from making a series of moves in recent months. It is opening an… Read More 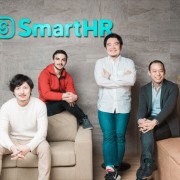 SmartHR, a startup helping Japanese employers run HR and staffing smarter — because that’s of course its name — has raised a JPY 1.5 billion ($13.3 million) Series B round led by 500 Startups Japan. The startup is perhaps comparable to the likes of Zenefits and Gusto in the U.S. — it aims to drag Japanese HR departments into today’s digital era. “In Japan… Read More 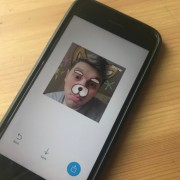 It’s been a while since we heard from Snow, the Snapchat clone app in Asia that Facebook once tried to buy, but today the company behind it has scooped up a $50 million investment from SoftBank and Sequoia China.
Snow was started by Naver, the Korean firm behind popular messaging app Line, and it had proven popular in Japan, Korea, China and other markets in Asia thanks to a focus on… Read More