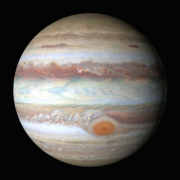 This week, two different amateur astronomers released footage of an impact event on Jupiter. The separate observations, one in Austria and one in Ireland, show a brief, small flash of light at the exact same time. Phil Plait, Bad Astronomy writer for Slate, said the footage revealed “very strong evidence for an actual impact.” However, he noted that what kind of planetary object… Read More 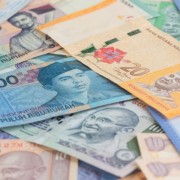 India’s e-commerce space might be about to get a shake-up after the government appeared to open the door to overseas companies owning majority stakes in domestic internet sales companies. Read More 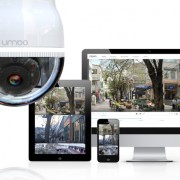 Umbo CV has raised a $2.8 million seed round for its security cameras, which use artificial intelligence to identify suspicious activity and prevent crimes before they happen. The Taipei- and San Francisco-based startup’s funding was led by AppWorks Ventures, with participation from Mesh Ventures, Wistron Corporation, and Phison Electronics. Read More

Dell is reportedly finalizing the sale of its IT consulting unit to NTT Data for $3.5 billion. According to Reuters, the deal, which will help Dell’s pay down debt from its $67 billion acquisition of EMC Corp., may officially be announced today. Read More

Edible spoons promise to be tasty while saving the planet

Tired of seeing mountains of plastic cutlery polluting India’s landfills, Narayana Peesapaty had an idea: What if you could eat your disposable spoon rather than toss it?

Peesapaty, a researcher and agriculture consultant from Hyderabad, India, developed an edible spoon made of millet, rice and wheat flours, in 2010. Now, after selling 1.5 million spoons for his company Bakeys, he wants to reach even more eaters. Peesapaty knows that means he has to cut the cost of his products to compete with cheaper plastic counterparts. 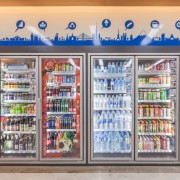 What marketers can learn from the economy of convenience

If you think about it, money is a ridiculous concept. Without going into a William Jennings Bryan ﻿gold standard history lesson, let’s just say the idea that I can hold this thing, this little cloth rectangle of varying denomination, and exchange it for tangible goods and services is, at the very least, a system of belief. How we carry our money, and how we’ve evolved to think… Read More 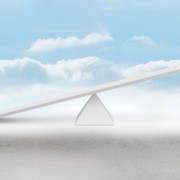 We are accustomed to hearing that European tech is perpetually in Silicon Valley’s shadow. Now there have been suggestions that the local tech scene is starting to feel Silicon Valley’s valuation woes. If true, this should raise alarm bells, because if European technology startups struggle to raise money from wary investors, it could hit the brakes on Europe’s budding… Read More 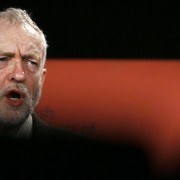 Technology has given us solutions to many of the ills of modern life, but we’re not using it to its potential.

Nowhere is this clearer than in the difficulty we have in a crucial human endeavor: listing and ranking our enemies.

Richard Nixon, the originator of the Enemies list genre, kept a memo (and some, uh, tapes). Taylor Swift keeps a long list of ex-lovers (presumably on sheet music). And then there’s the Twitter block list, keeping our social media enemies at arm’s length for an entire decade (#LoveTwitter).

We have a new favorite. Aides to British Labour Party leader Jeremy Corbyn apparently created a color-coded spreadsheet ranking every member of his party by perceived loyalty to Corbyn. Read more… 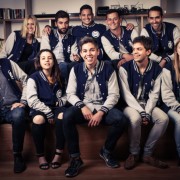 GoCardless has become somewhat of a poster child for the London fintech scene. Offering an alternative to card payments, the startup provide’s a simple way for businesses to set up and accept bank-to-bank payments online (also known as Direct Debit), and is now processing £1 billion worth of payments annually. That’s up from £500 million in July — a figure that co-founder… Read More 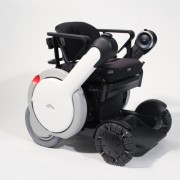 Japanese startup Whill’s Model M, a motorized wheelchair alternative, has received clearance from the Food and Drug Administration in the United States. This means that the Model M can now be prescribed by American physicians as a medical device and covered by insurance. Read More